Sooner or later, every traveler realizes it. Angels do exist. At least angels who protect travelers. Usually they have no names, but sometimes they do. One is called Milan.

I have a colleague who almost always accompanies me on scientific trips. Once, on the way back to Bratislava from annual conference in Prague by regular coach, we did not sit together. Good opportunity to get a nap on the way. When I woke up, it was time for break for refreshment at a motel on the highway. Surprisingly, I found my colleague having a deep discussion over coffee with an interesting guy from Slovakia. He didn’t look like an ordinary person, definitely not. At first sight, he was evidently “touched by life”. And not an easy life. His long hair was gray, his face heavily wrinkled. When he said that he had served as a colonel in the Rhodesian army, I was somehow not surprised. Of course, it was unusual for a Slovakian, but every sentence he spoke convinced me more and more that we had before us a genuine globetrotter. At that time, in the early 1990s, this was quite an exotic meeting. Especially when our new companion, who introduced himself as Milan, began to tell stories about Africa, Sri Lanka, India, and Nepal. It was like meeting a Martian. And when he offered us expert advice in case we visited these countries it sounded like a complete joke. Therefore, I wasn’t terribly interested when he proffered his business card, so he gave it to my colleague. My colleague is so disorganized that I was sure he would lose it. And he did.

For some years we did not hear anything from this strange man. Meanwhile one of our scientific articles had such a positive response that we got an invitation to a science conference in India. And by chance we actually had enough money for this exotic trip. Now it was time to regret that we lost contact with an expert on Indian travel like Milan. And this time a first miracle occurred. Just as if he heard our subconscious calls, he called us himself. After several years of travelling in Asia, Milan was back in Bratislava and wanted to meet us. We were obviously glad!

Milan had not changed much. Just his hair was grayer, and his face was more wrinkled. But his stories were as unbelievable as ever. Furthermore, he was willing to give us good advices about India at our regular meetings every Friday afternoon for some weeks till our departure. Thanks to these sessions, we seemed to be ready for our trip. The last Friday before our flight I was late for our regular consultation. My colleague had already received the last necessary pieces of information with Milan and departed. There was not much to talk about. Milan and I just sat and sipped tea. He never drank alcohol and I normally never drink tea in a bar. Thus it all was not too exciting, and I was preparing to say goodbye.

Then Milan said suddenly just by the way, “When is your flight to New Delhi?”

“What time will you land?”

“We should be in Delhi around lunch time.”

Milan got silent, thinking about something, so I got up and waved goodbye to him. But instead of hallo he said quietly, “Well, O.K. then. We will meet at the Hotel Imperial next Wednesday at one p.m. Got it?”

I nodded eagerly and left. It was too good to be true. But on Wednesday we went directly from the airport to the Hotel Imperial. And Milan was there. From that moment, and for the next two weeks, he was like our father figure, guiding us with generosity and patience we would never have obtained from anyone else.

And how do I know that Milan was an angel? Simply – because we were not able to return his help or even to thank him. He just vanished. I have not heard from him ever since. Only angels act this way.

By the way, you could also become a part-time angel. Keep your eyes open and use every opportunity to help people when they travel. Just for goodwill. That’s all. Except don’t forget to vanish before they can return any favor or even thank you. That’s the condition. 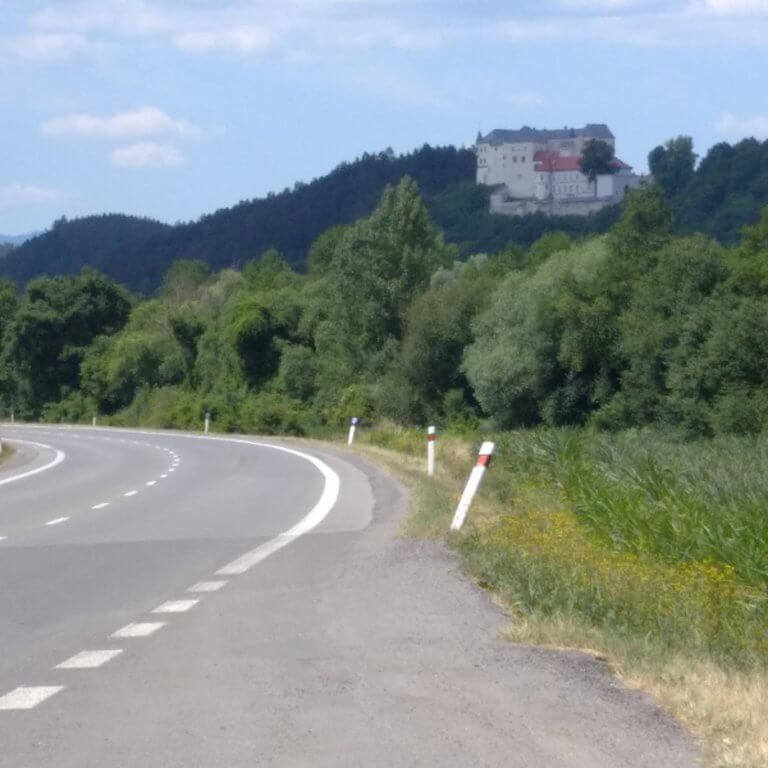 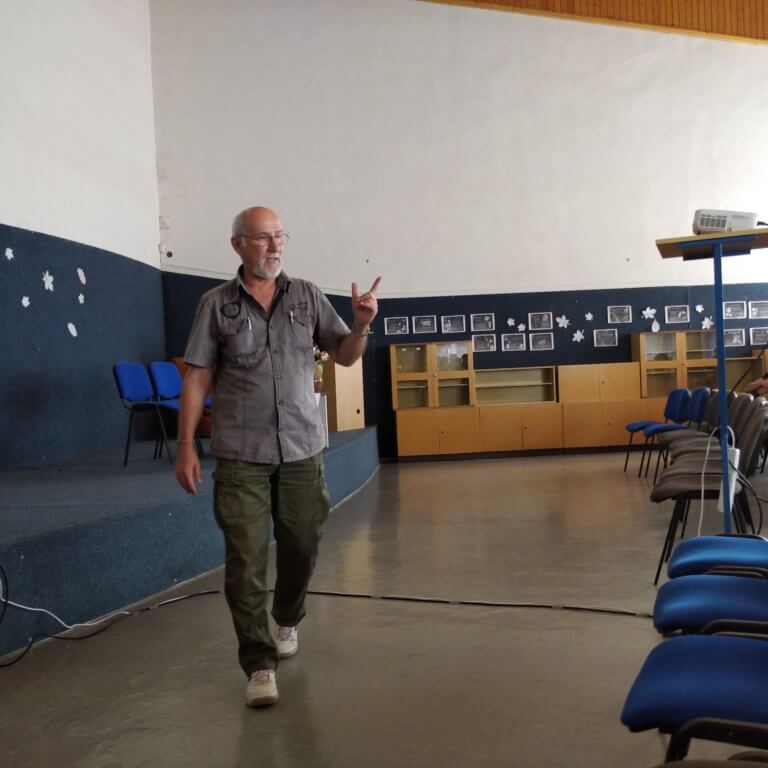 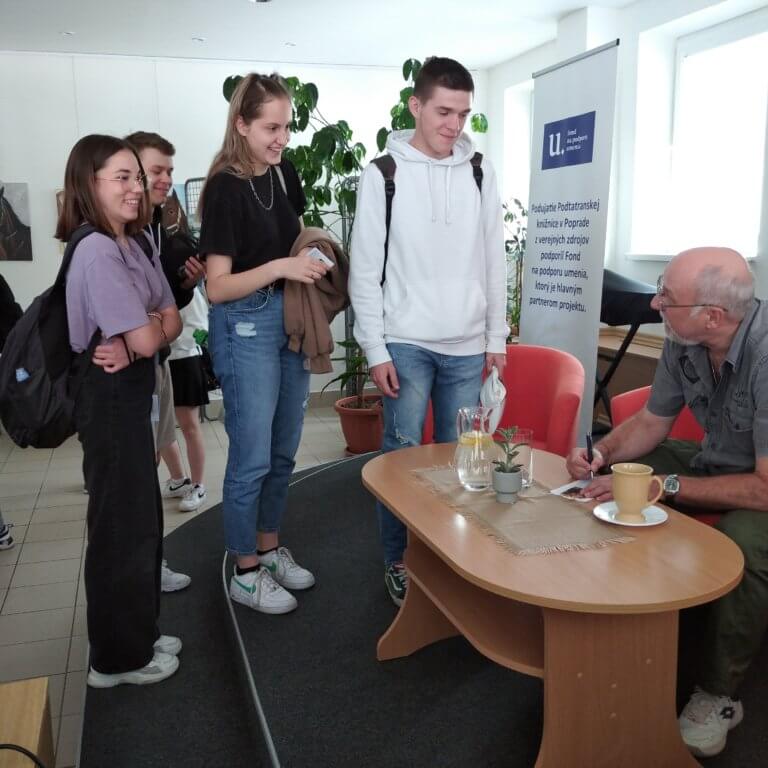 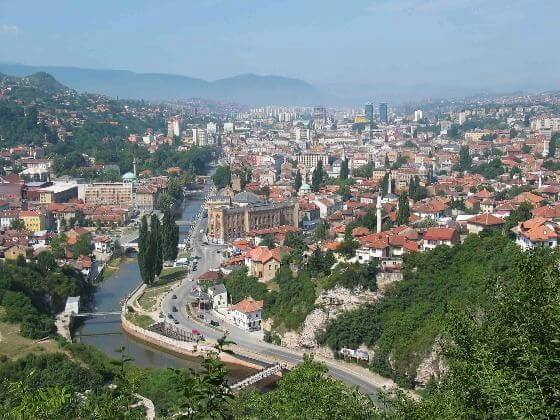 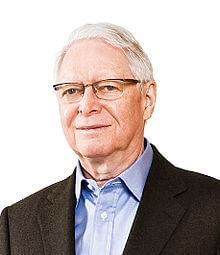 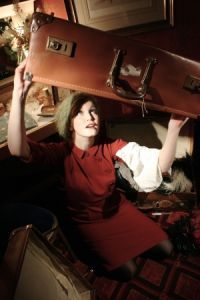 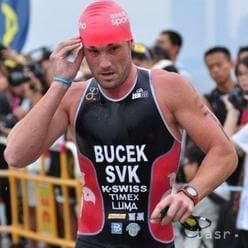 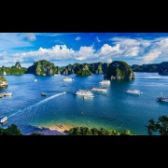 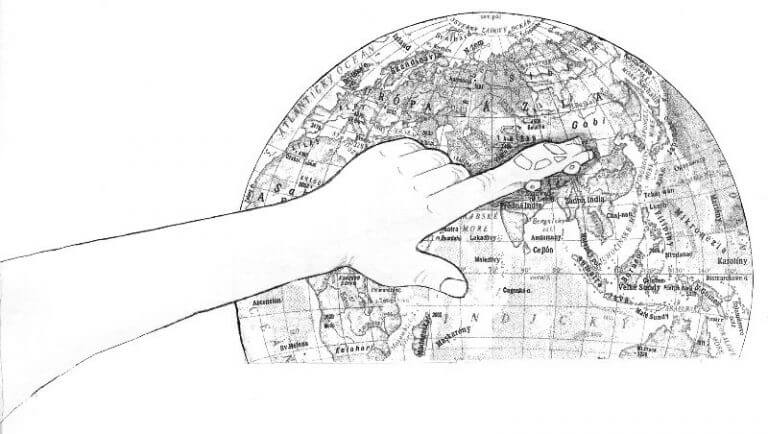