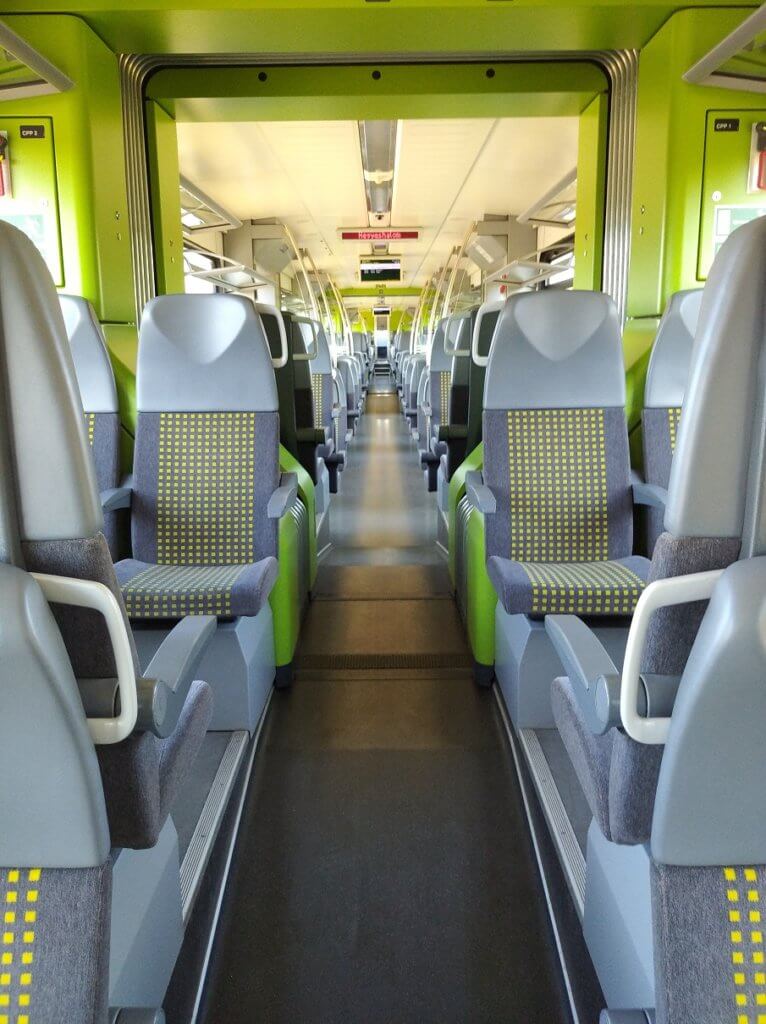 In the late September 2021, I was invited to a literary festival in Belgrade, Serbia. There is no direct connection from Bratislava, so I went by long-distance bus on the route Bratislava-Belgrade. Unfortunately, with a transfer in the Vienna. According to the instructions, I had a PCR test with a negative result and also promptly issued an EU-Covid-certificate. The crossing of the Austrian border was, after the inspection, without a problem as was the boarding another bus in Vienna. From there, nobody was interested in anything with covid test or certificate on the Hungarian border. On Serbian border it was the same.

Time at the festival in a friendly company of Serbian writers and international colleagues from from Azerbaijan, Bulgaria, Greece, Russia, Romania and Serbian enclaves in Bosnia and Herzegovina as well as Montenegro passed quickly.

Thus few days later, on the way back, the same covid-ignorant story was up to the border crossing with Austria. At this motorway crossing, I saw for the first time Austrian passport officers and customs officers how they bowed to cords of the flowing cars in three lines without stopping any of them! It was amazing picture, when the car comes, the Austrian passport officer leans forward, „as if“ he looks into the car and waves immediately for the car leaving. He didn’t even have time to count the car’s staff in that one second. These officers did not check passports, nor were they interested in covid documents.

Thousands of cars passed through this Austrian border crossing that morning out of any covid control. And to this situation our bus from Serbia arrived at 6:00 in the morning. Four Austrian passport police officers boarded the bus. They came to me and their commander asked me where I was going. I told the truth that I was going to Bratislava with a break in Vienna. He said that this is no longer the „transit“, because I will change place from bus to bus in Vienna. I have asked him if transit at Vienna airport from the plane through a crowded hall to another plane is still the transit and thus safe against the covid? He agreed, but was strictly against my bus „transit“. ABSURD, but Austrian.

And the solution? This officer said that if I do intend to continue my bus-journey to Bratislava via Vienna, I will have to undergo a 10-days quarantine in Austria?! Ten days somewhere nowhere as a covid-prisoner?! And I will have even to pay for this „hospitality“?! No way, but all my protests were ignored. He was not interested in my old PCR test, as well as confirmation that I had already booked another test right after arriving in Bratislava. In contrary he suggested that I will be secretly (it mean not officially!) transferred back to the Hungarian side of the border. I asked: „And what am I going to do there, I don’t even know where I am?“

He showed me a Hungarian village of Hegyeshalom on his mobile, where there is, as he said, supposedly a railway station and consequently also a connection to Bratislava. So he knew that neighboring Hungary did not require any tests!! After that I was literally smuggled to the Hungarian side behind parked trucks. Om the way, I have suddenly seen a district road in front of us. Hundreds of cars from Hungary passed through it without stopping because there was no border control. I asked one of those who led me as if I am a criminal: „And if I was sitting in one of those cars, would it be okay?“

He silently nodded, so I asked him: „And you don’t find it all bizarre?!“

He nodded silently again and shoved me to the Hungarian side of the border. As I have realized only later the station in the Hungarian village is almost 8 kilometers away (?!) and not exactly a nice walk with a suitcase in the morning after a night spent on the bus. So, I went upstream of those cars streaming towards Austria, for almost two hours. It looks really helpless as there is nothing around, but fields. And nobody to ask if this is a right way. First good sign was restaurant with an universal name Paprika Csárda. Finally, exhausted, I have found this local railway station. There was only a lady-cashier and two lady-cleaners at the station. I don’t know Hungarian, but they might know the names of the places here. I said: „Bratislava?“

The cashier shakes her head: „Nem.“

So I’ll tried it differently, the old name of my hometown before World War I: „Pozson?“

These are our Hungarian neighbors. They cannot forget us for more than 100 years that they no longer occupy us. However, the trains to Bratislava-Pozson did not go until the afternoon. And it was 7:45 in the morning!

I tried a new destination: „Rajka?“

Rajka is a Hungarian village just before the Slovak border and only 4 kilometers from the nearest Slovak village and only 15 kilometers from Bratislava. The train to Rajka had departure in an hour. I bought the ticket thanks to my credit card (Hungarians still have only their forints). In an hour a ground train set arrived on the platform. Amazingly, there were just three humans in the whole set: the train-driver, the train-conductor and me. I was in Rajka in 12 minutes. There, with a great help of my Guard-angel, I have seen a car with a friendly and helpful Slovak lady, whom I stopped because her car had a Bratislava license plate. As the capital of Slovakia is growing, almost half of the inhabitants of Rajka are already Slovaks. That saved me. She had a plan to go to Bratislava. Coming there, I went straight with my suitcase to the test. It was negative.

This is how the Austrians are „fighting“, with the strictest measures against the covid pandemic. Hand to hand with other analphabetic political pandemic-fighters over the world… 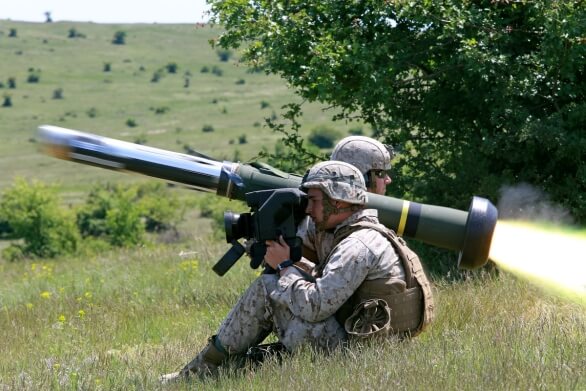 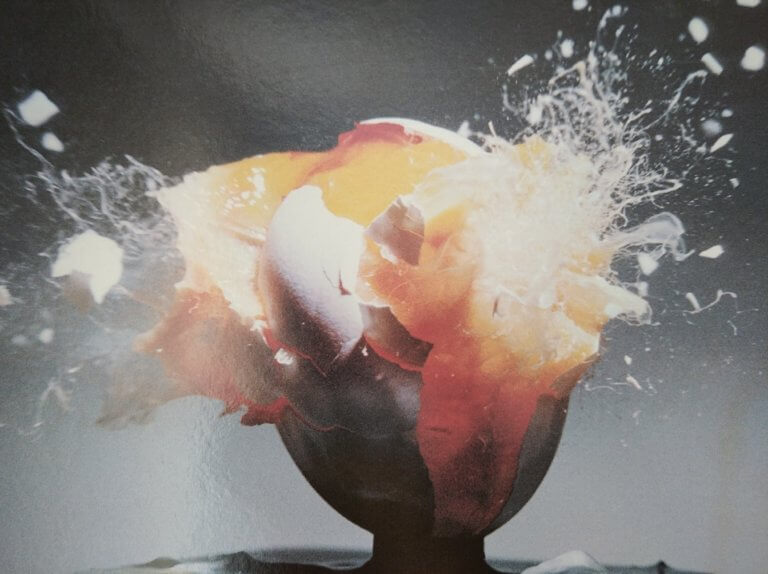 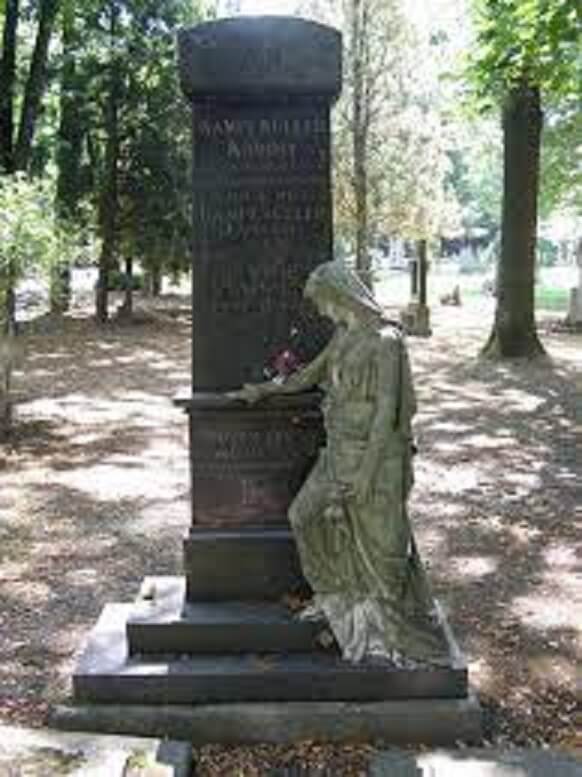 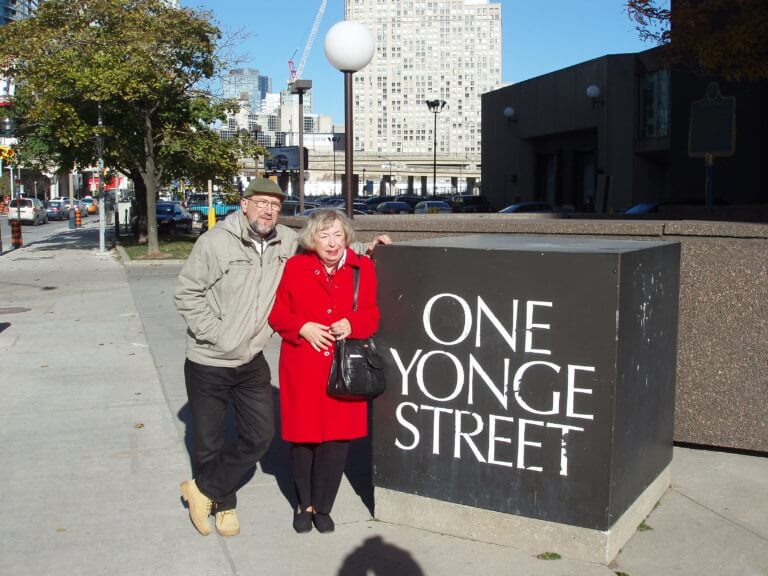 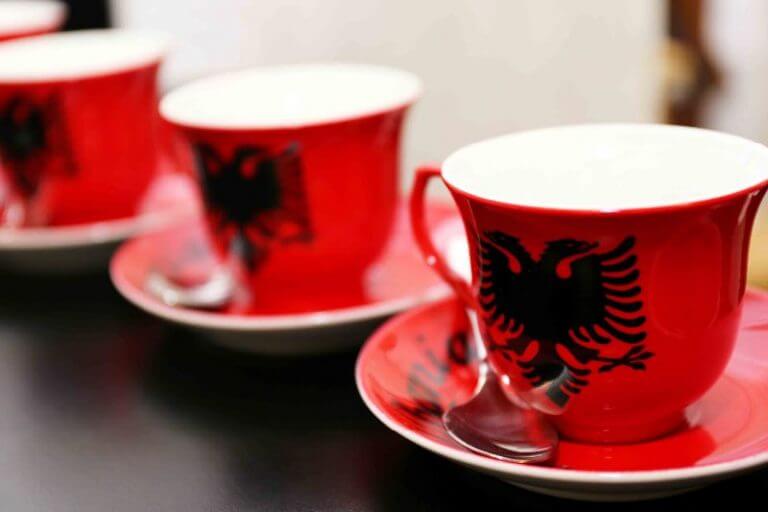 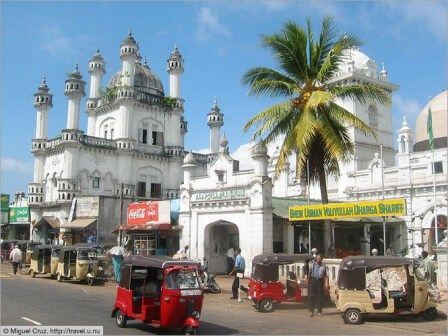 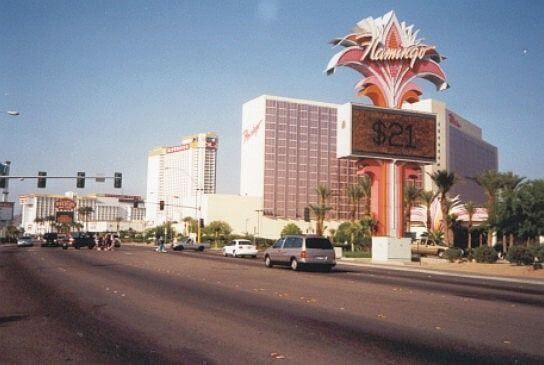 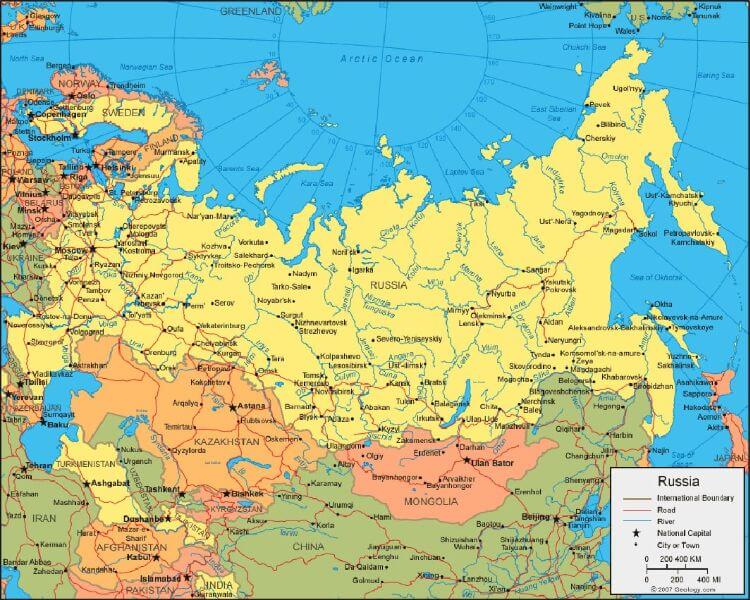 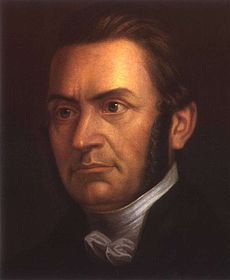 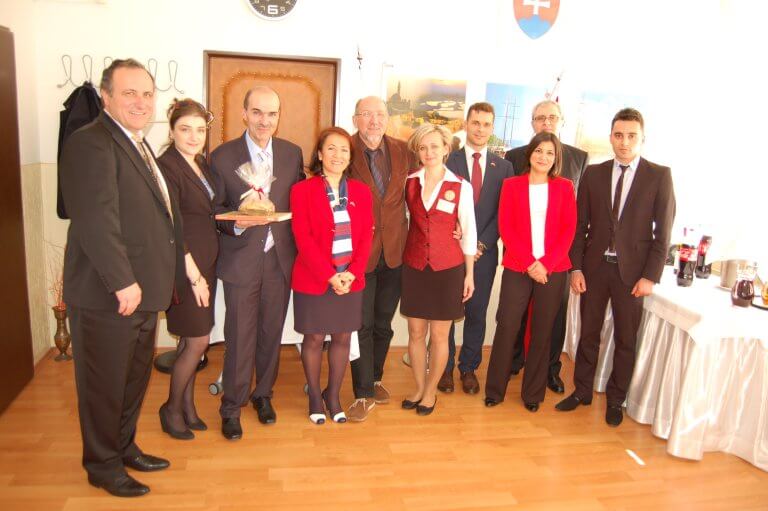