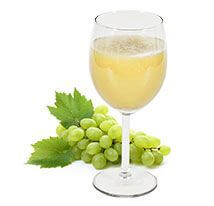 My friend Janko is builder, and according to him globalization has come to Slovakia after 1989 in this order: new buildings for international banks followed by new gas stations of international companies, supermarkets and hypermarkets of European networks and then – Aqua Parks!

For Janko Aqua Parks are a sign that Slovaks are already doing so well now, that they have oodles of spare time to just enjoy themselves. You may join them as well!

A specialty of Aqua Parks in Slovakia is that the most of them are the fruit of the hot mineral waters that are plentiful in this country. All are open year round.

Closest example is Bešeňová where thermal waters are having temperature up to 40 °C. From a well 1987 m deep you may enjoy also hot thermal water of original temperature 60 °C. It is a successful story closely connected with an entrepreneur from Georgia, Dr. Nodari Giorgadze. He bought this place in 2005 when it was a local swimming centre on the edge of extinction. Step by step up to year 2014 he invested 40 millions euros to build a “diamond among thermal spas”, as he use to say, and his Gino Paradise Bešeňová has now 23 thermal basins, 7 toboggan slides, five hotels, 19 restaurants and plenty other sites for an entertainment. Within all those years Dr. Giorgadze become a Slovak citizen and although he sold Bešeňová “to a wealthy groom”, he has here still another generous plans. With an investment of 20 millions euros he want to build 4-stars sanatoria with 220 apartments for 700 guests.

The biggest Aqua Park in Slovakia is Tatralandia, only two kilometers from city of Liptovský Mikuláš with scenic views of the nearby High Tatras. Here you can find nine thermal basins with temperatures of 24-39 °C, 21 toboggan slides and special Tatra-Therm-Vital zone with 16 different types of water and massage wellness procedures.

Another hot bath closer to capital city Bratislava, within tourist resort of Senec lakes, is Aquathermal Senec offering nine thermal basins with temperatures up to 32-36 °C.

However this is only the icing on the cake of kúpele(thermal spas) with a long tradition in Slovakia.

In Trenčianske Teplice (as spa since 1580!) you will find the original Turkish spa Hammam tested by famous movie stars (Jean Paul Belmondo, Sophia Loren, Catherine Deneuve, Ornela Mutti, Jeremy Irons and others), as this was since 1993 for 22 years also a site of an international Art Film festival. Nearby there is spectacular spa rebuilt like in old-Roman style in Rajecké Teplice.

These are just the beginning of a list of thermal spas crowned by Piešťany – for decades the most popular spa resort in Slovakia, also frequented by Arab sheikhs and Indian maharajas who come here with all their huge family circle and stay for months.

All these spas have a long history of health treatments and with such a variety of spas I guess you can be cured of almost everything. In one spa they even claim to be able to cure „manager illness“. We must assume that this is only possible if they separate the poor guy from his mobil phone and laptop!

However, if you are not so keen on immersing yourself in hot water in September, you still have the opportunity to immerse yourself in wine because wine-grape harvest is at its peak and is followed by celebrations called vinobranie. These celebrations roll along the Malokarpatská vínna cesta (Little Carpathian wine route). You will find yourself pleasantly nourished in cities like Pezinok or Modra or in the outskirts of Bratislava at Vajnory and Rača.

At any of these places you will be offered by young wine called burčiak. It is muddy, sweat wine. An old Slovak saying claims that you have to drink as much of it as you have blood in your veins to “rejuvenate” your body.

Well, many of those who have followed this recommendation during the course of the day become so “rejuvenated” that they revert to the status of babies who do not yet know how to walk.

Everyone else knows that “burčiak” needs to be accompanied also with “lokša s husacou pečienkou” (salty pancake with goose liver) or “cigánska pečienka” (roasted ribs in a bun) and a rich variety of other traditional foods offered in fair stands. The folklore music, dancing and attractions for children accompany all this celebrations lasting the whole September in different little cities and villages around Bratislava.

Remember that most of the wine produced in Slovakia is consumed in this country. So, do not miss the opportunity to taste this year’s young wine sooner than it turns out to be the one we will enjoy for years to come. 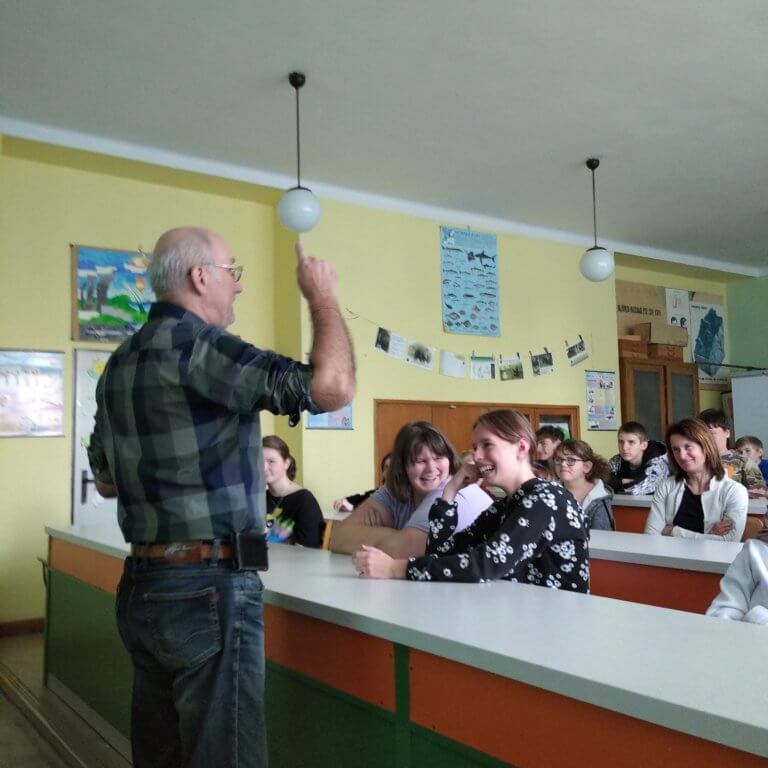 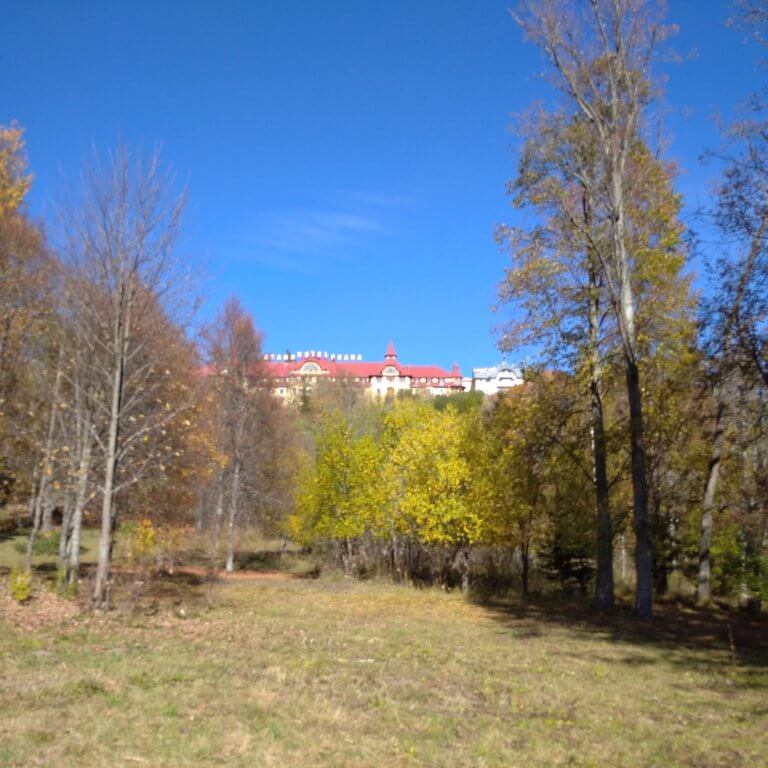 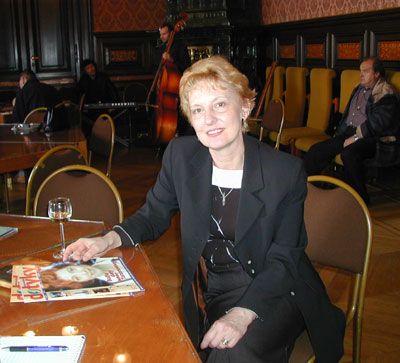 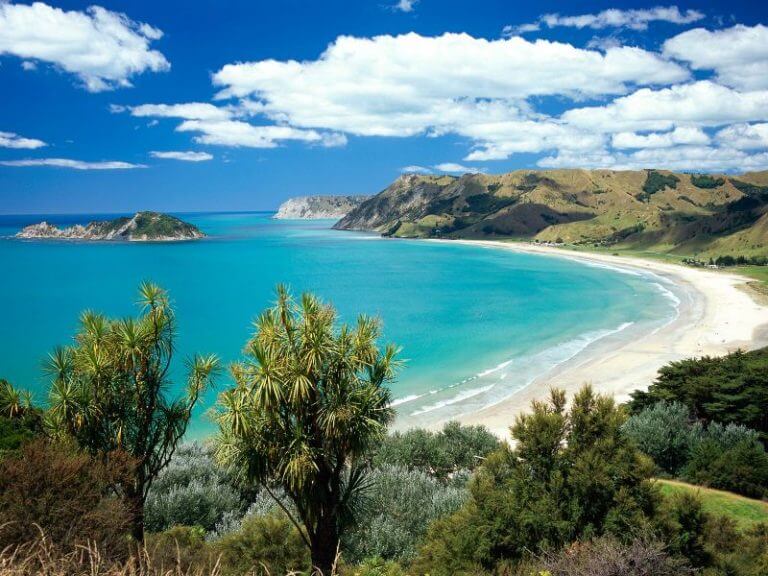 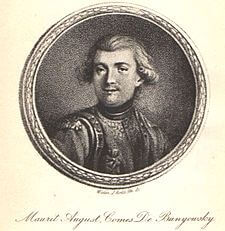 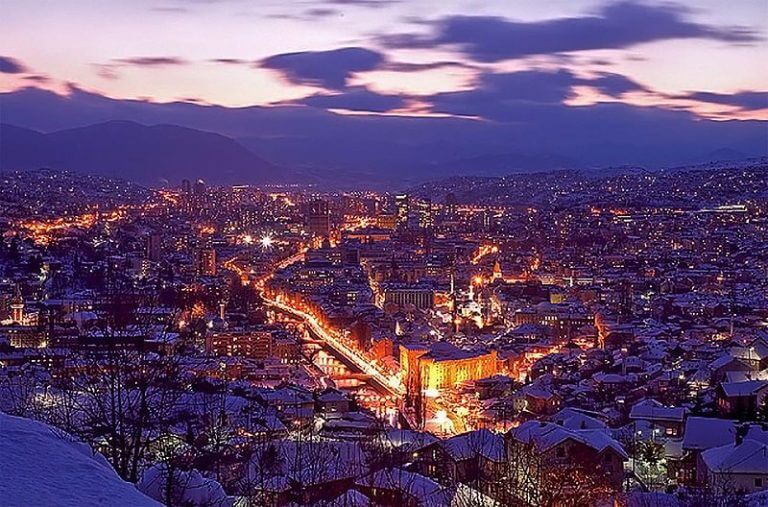 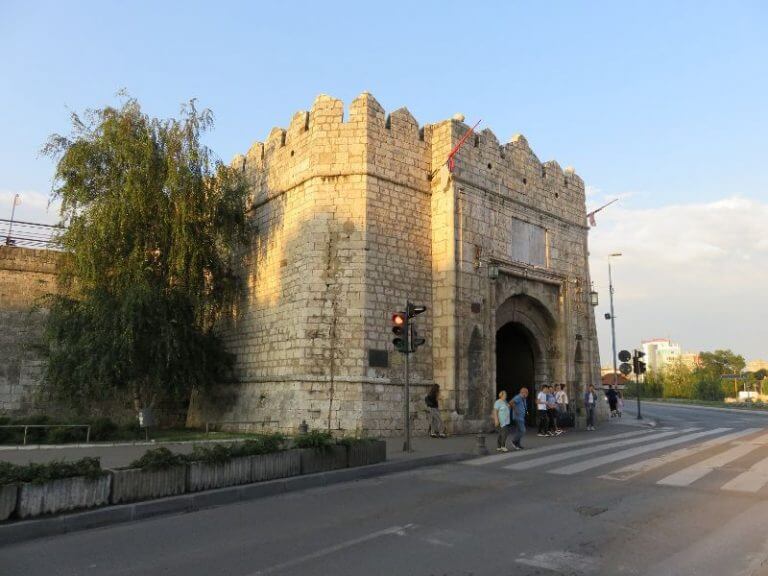 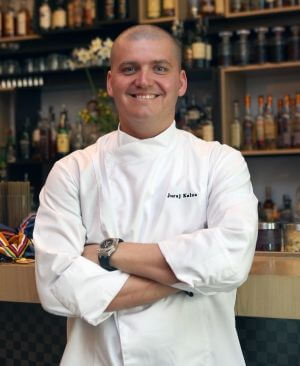